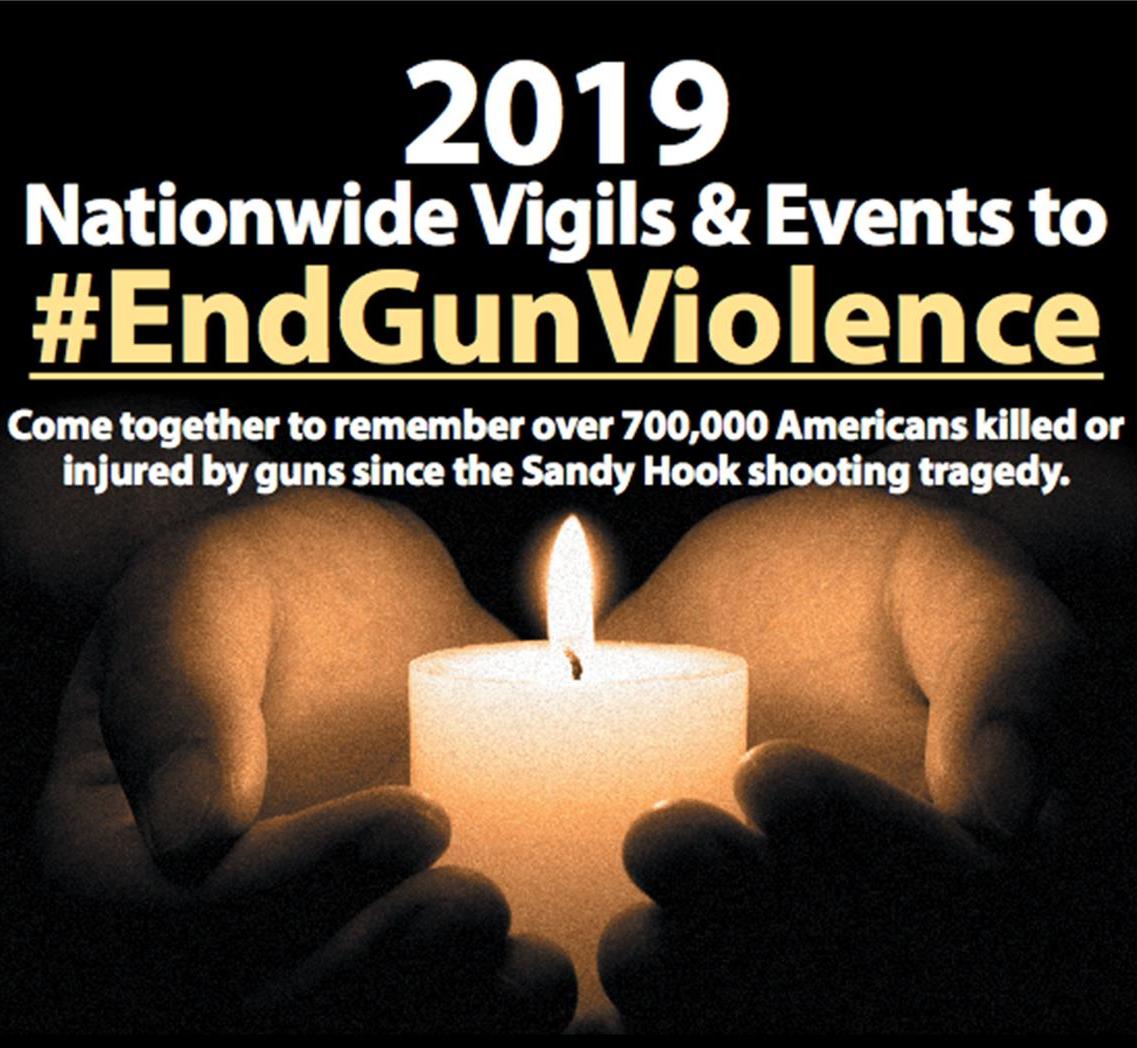 The 7th anniversary of the shooting at Sandy Hook Elementary School is December 14. Around that time, at hundreds of locations nationwide, chapters of Moms Demand Action for Gun Sense will give voice to all victims and survivors of gun violence and together help #EndGunViolence in America.

Good Shepherd will host a vigil on Monday, December 16, from 7:00-8:30pm,  sponsored by the Western Wake chapter of Moms Demand Action. You are invited to join other community members in our sanctuary to remember over 700,000 Americans killed or injured by guns since the Sandy Hook shooting. 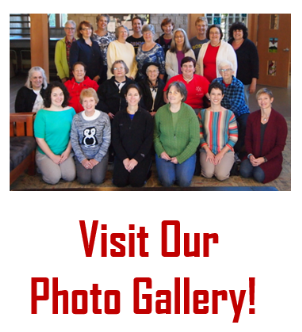 Good Shepherd United Church of Christ, Cary, NC © 2017 All Rights Reserved
Do NOT follow this link or you will be banned from the site!